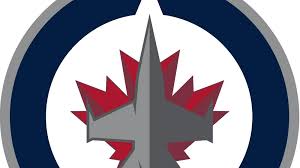 Sydney Daniels is trailblazing as she joins the NHL’s Winnipeg Jets. The 27-year-old member of the Mistawasis Nehiyawak in Treaty 6 territory has been hired by the Jets as a college scout.

She is the first First Nations woman from Treaty 6 territory to be added to the Jets’ hockey operations.

“We support and are extremely proud of Sydney as a proud member of Mistawasis and mostly importantly a First Nations woman,” Tribal Chief Mark Arcand said. “She is truly a role model for our youth. Not just her skill and dedication to the sport but her academic accomplishments have helped make her the person she is today.”

Daniels knows the college system extensively. She is the former captain of the NCAA’s Harvard Crimson and when her playing career ended, she joined her college team as an assistant coach. She is one of three scouts the Jets hired on Wednesday.

Her father Scott played parts of 6 seasons in the NHL with Hartford, Philadelphia, and New Jersey. 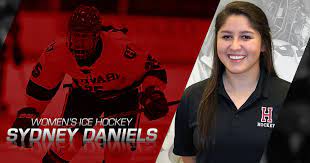