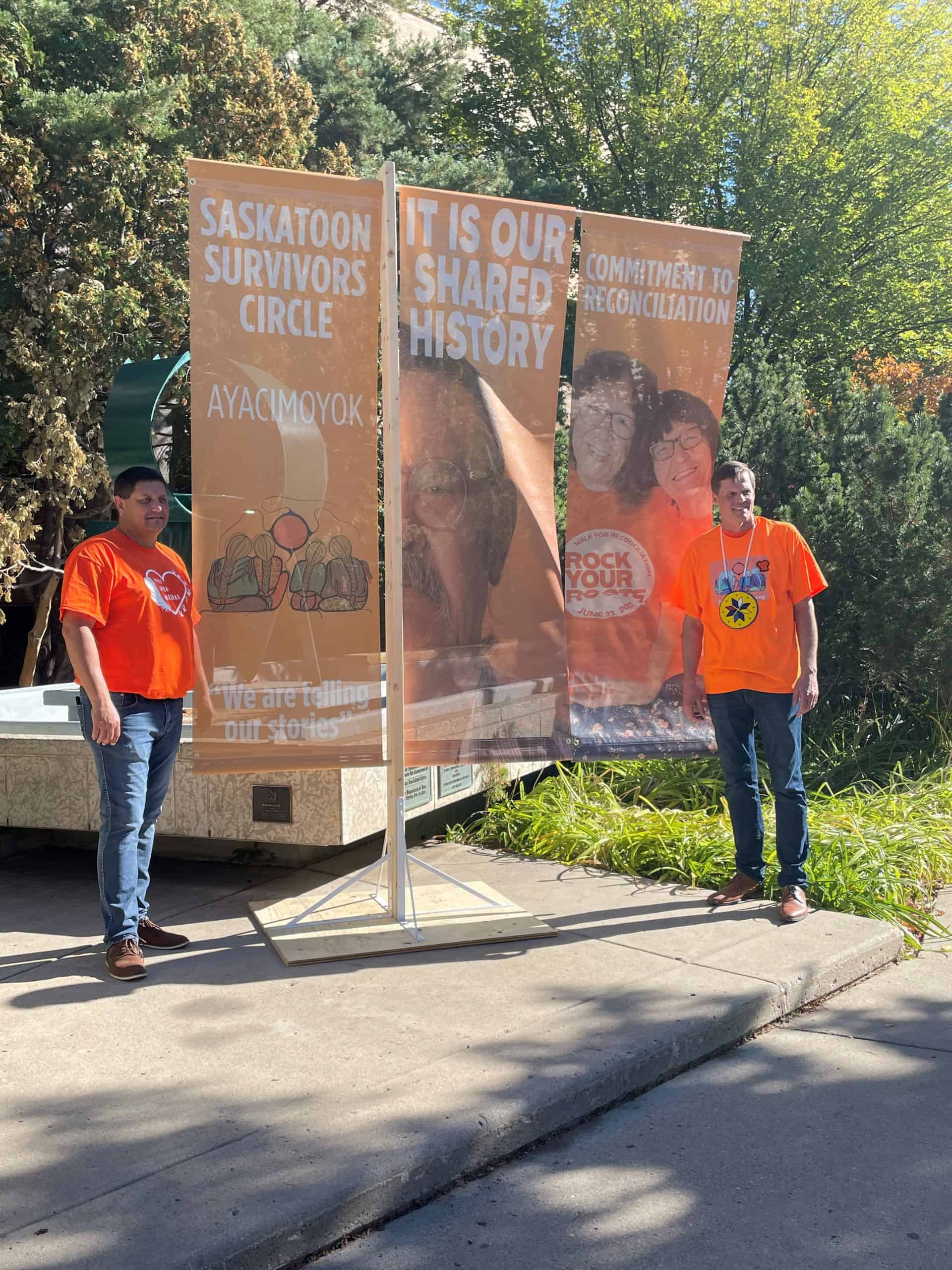 In an unanimous vote, Saskatoon city council agreed to adopt the United Nations Declarations on the Rights of Indigenous Peoples on Monday.

The city will partner with the Saskatoon Tribal Council as it begins implementation.

“We are developing this as a partnership. Not a MOU. We will walk this path together,” Tribal Chief Mark Arcand told council.

“Our goal is to create a city that is better for everyone,” Mayor Charlie Clark added. “This is a historic day for our city.”

On June 21st, 2021, the United Nations Declaration on the Rights of Indigenous Peoples Act received Royal Assent and came into force. This Act provides a roadmap for the Government of Canada and Indigenous peoples to work together to implement the Declaration based on lasting reconciliation, healing, and cooperative relations.

Montreal and Vancouver are other Canadian cities that have recognized the Declarations. 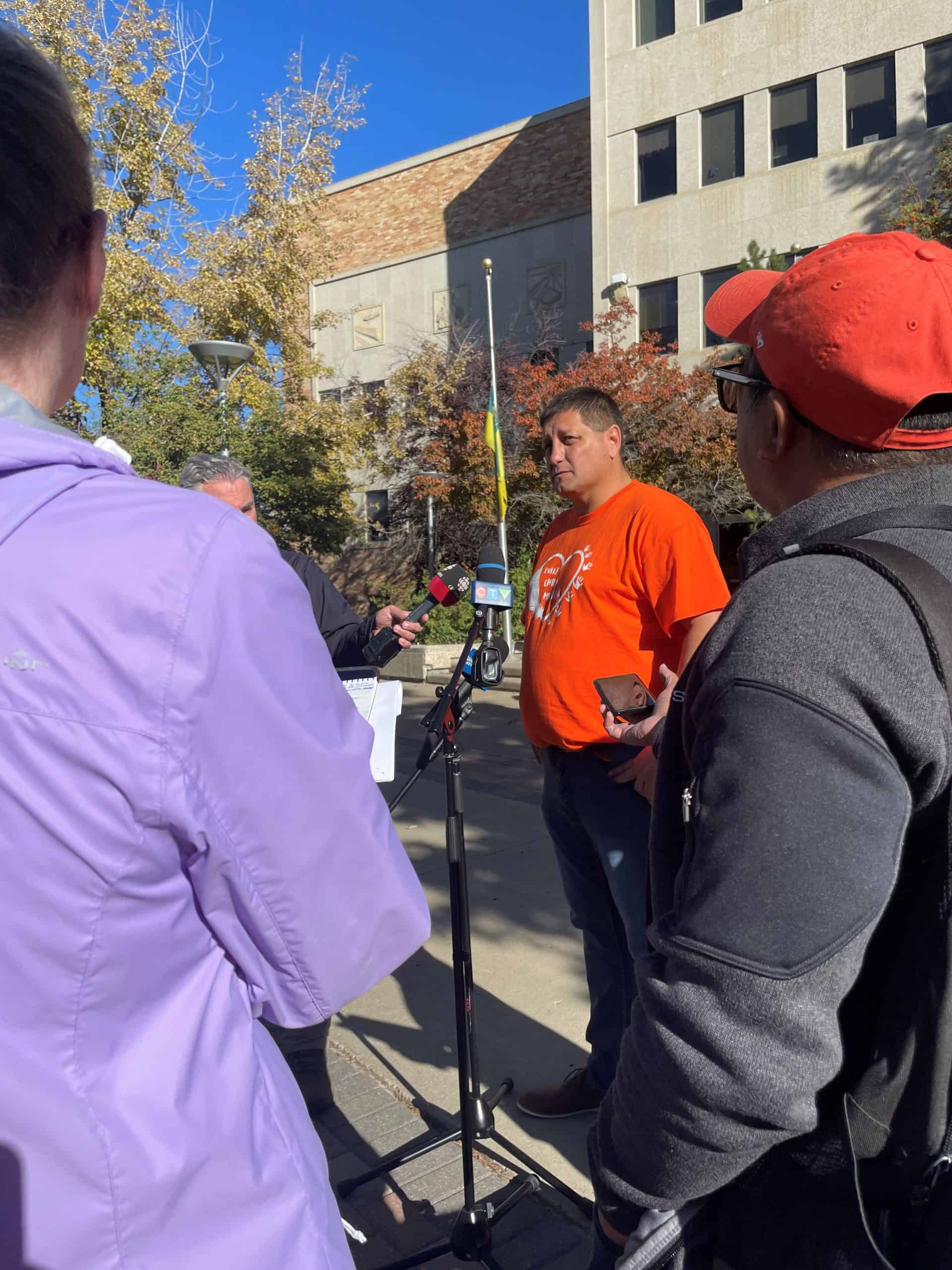