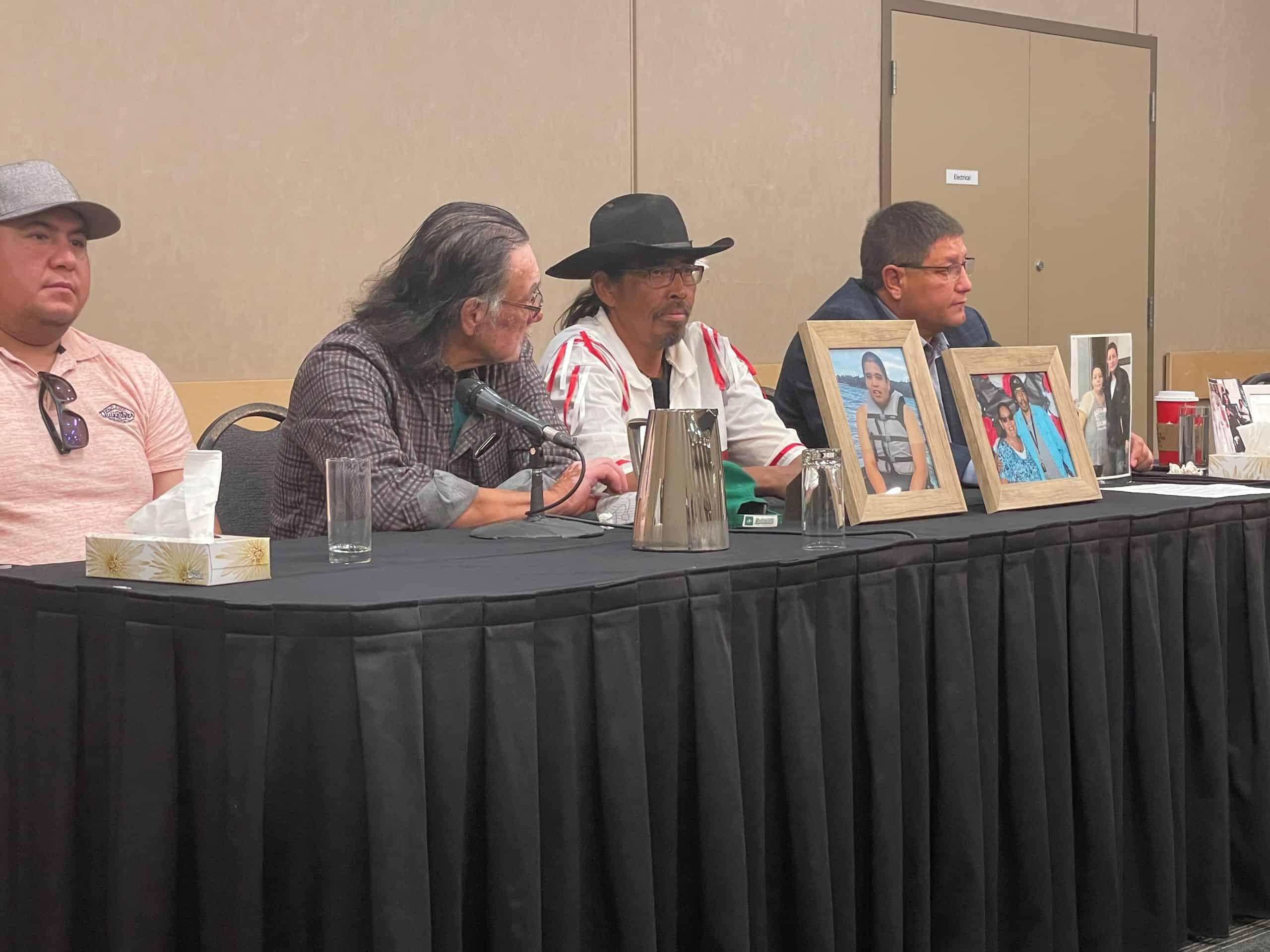 During an emotional and heartbreaking press conference, Saskatoon Tribal Council  Tribal Chief Mark Arcand announced that his sister Bonnie and nephew Gregory were two of the victims of the James Smith Cree Nation tragedy.

Flanked by Bonnie’s husband Brian and Bonnie’s father Chuck, Arcand described in detail how he heard about the tragedy.

“Right outside of her home she was killed. She was protecting her son. She was protecting these three little boys. She’s a true matriarch. She’s a hero.” Arcand said as he described his sister. “How could someone do this to women and children? Words cannot express the pain we’re feeling,” he added.

Bonnie is the mother of 4 boys and 2 foster children. She was a pillar that was in the James Smith Cree Nation Community at the school. She and Brian were scheduled to celebrate their 16th wedding anniversary on September 24th.

“I married her on her birthday so I wouldn’t forget the date,” Brian said with a smile.

It is smiles and laughter that always brought the family together and Tribal Chief says its the way they will heal.

“They’d want us to move on. To heal. To carry love in our hearts. To have compassion. To think of other people. We’ve shed a lot of tears the last couple of days, ” Arcand said.  “This is about family. Nicknames. Laughter. Joy. Being humble.”

Arcand said he first learned of the attacks by an alert issued to phones throughout the province.  Arcand drove to the community calling the trip the “longest two hours” of his life.

Arcand described the heartbreak affected families face as they wait for the coroner to release their loved ones.

“So we can actually spend a couple more days with them before we lay them to rest, that’s our next journey” Arcand said.

The family has set up a GoFundMe account to help Bonnie’s remaining three boys with trauma counseling. 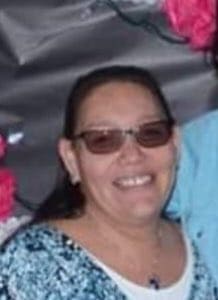