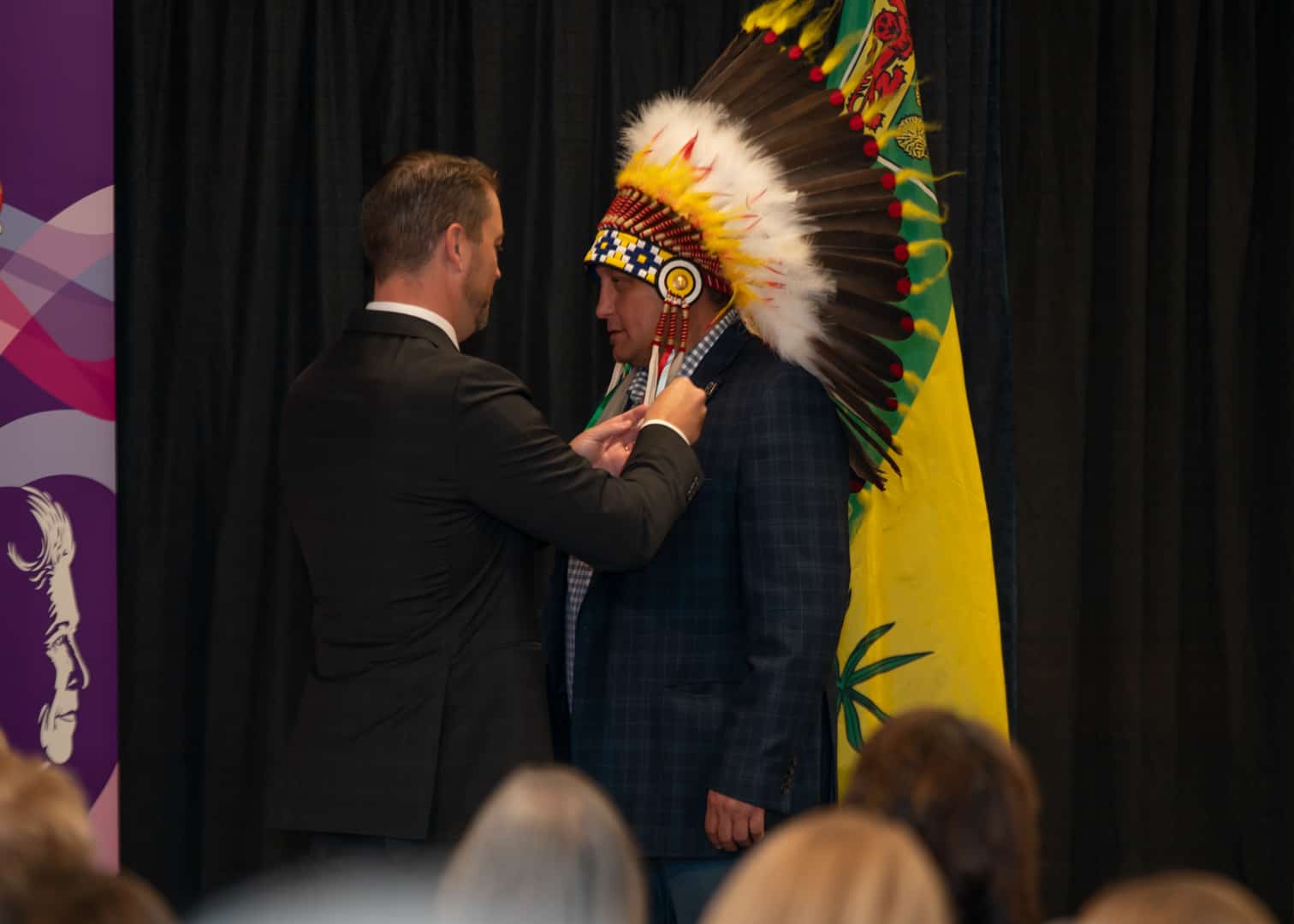 “This medal allows us to honour Her Majesty’s commitment to service and pay tribute to Saskatchewan citizens who have devoted their time and effort to serving others in Canada, Saskatchewan and their communities,” Lieutenant Governor Russ Mirasty said.

This commemorative medal was created to celebrate the 70th anniversary year of Her Majesty Queen Elizabeth’s accession to the throne and is the focus of the Government of Saskatchewan’s Jubilee year celebrations. Several ceremonies will be held throughout Saskatchewan during the Platinum Jubilee year, honouring significant contributions and achievements of Saskatchewanians.

“Saskatchewan people are truly remarkable, and I am pleased to have this opportunity to thank them for their dedication to our province and its communities,” Premier Scott Moe said.

A total of 7,000 medals will be awarded throughout the Platinum Jubilee year, which ends on Feb. 5, 2023. The Government of Saskatchewan has partnered with several organizations to distribute the medals to recipients across the province. 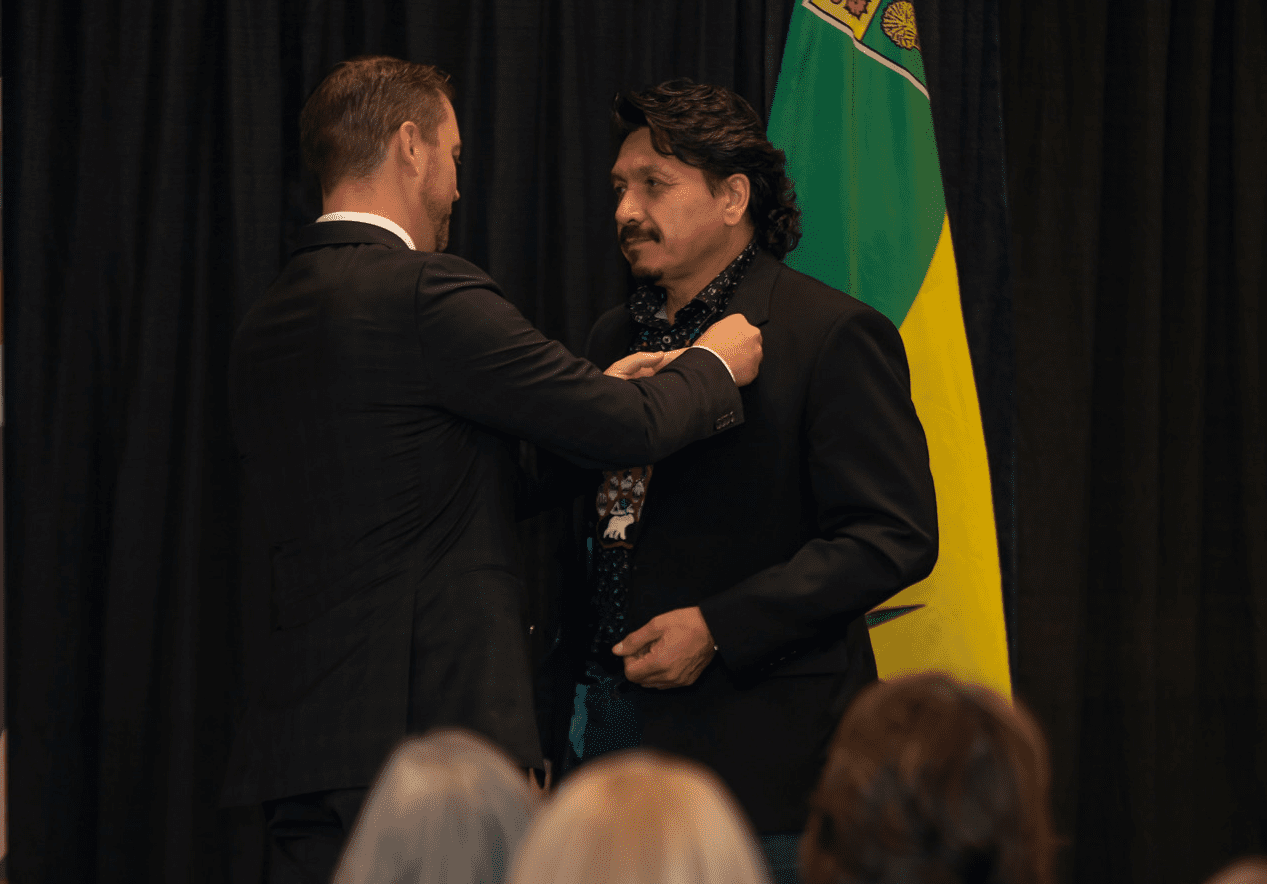 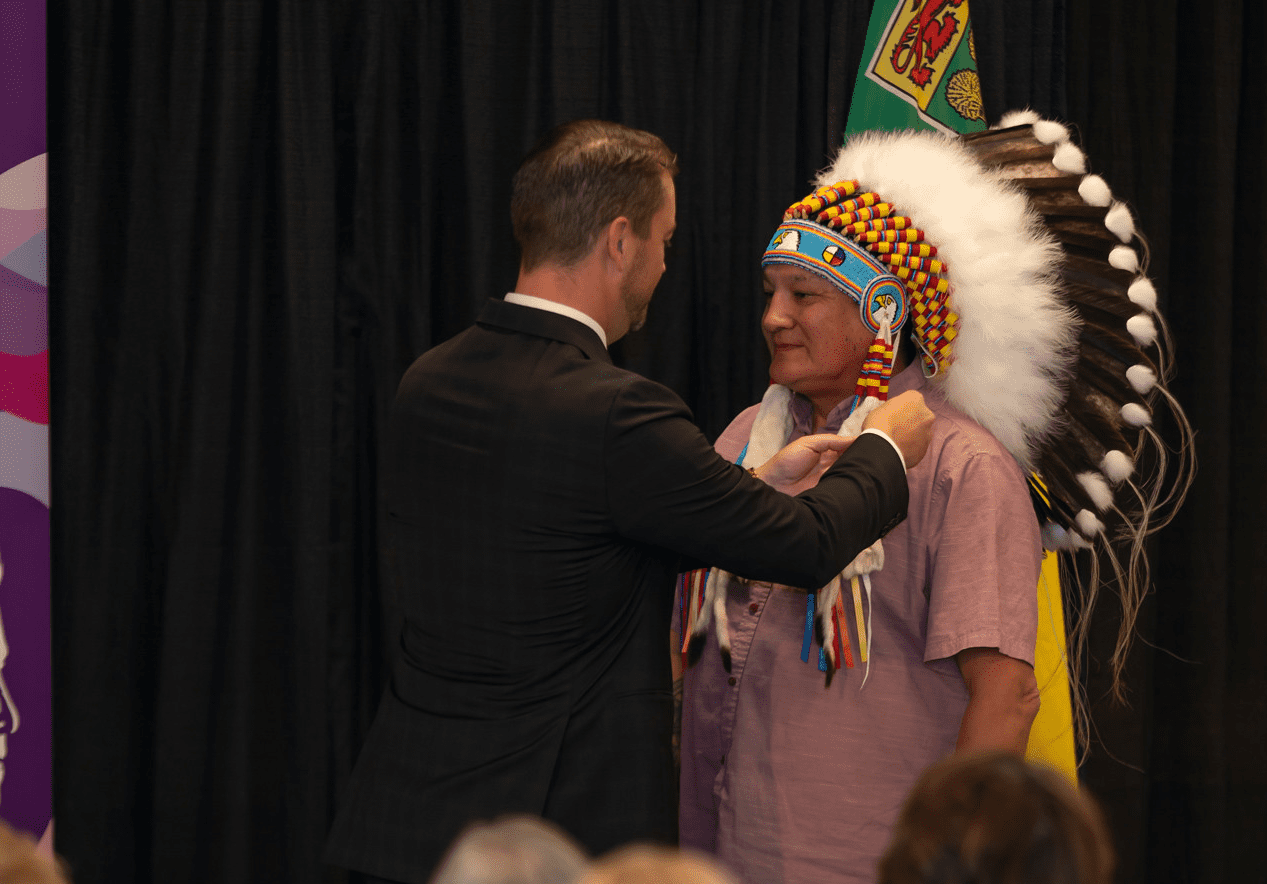 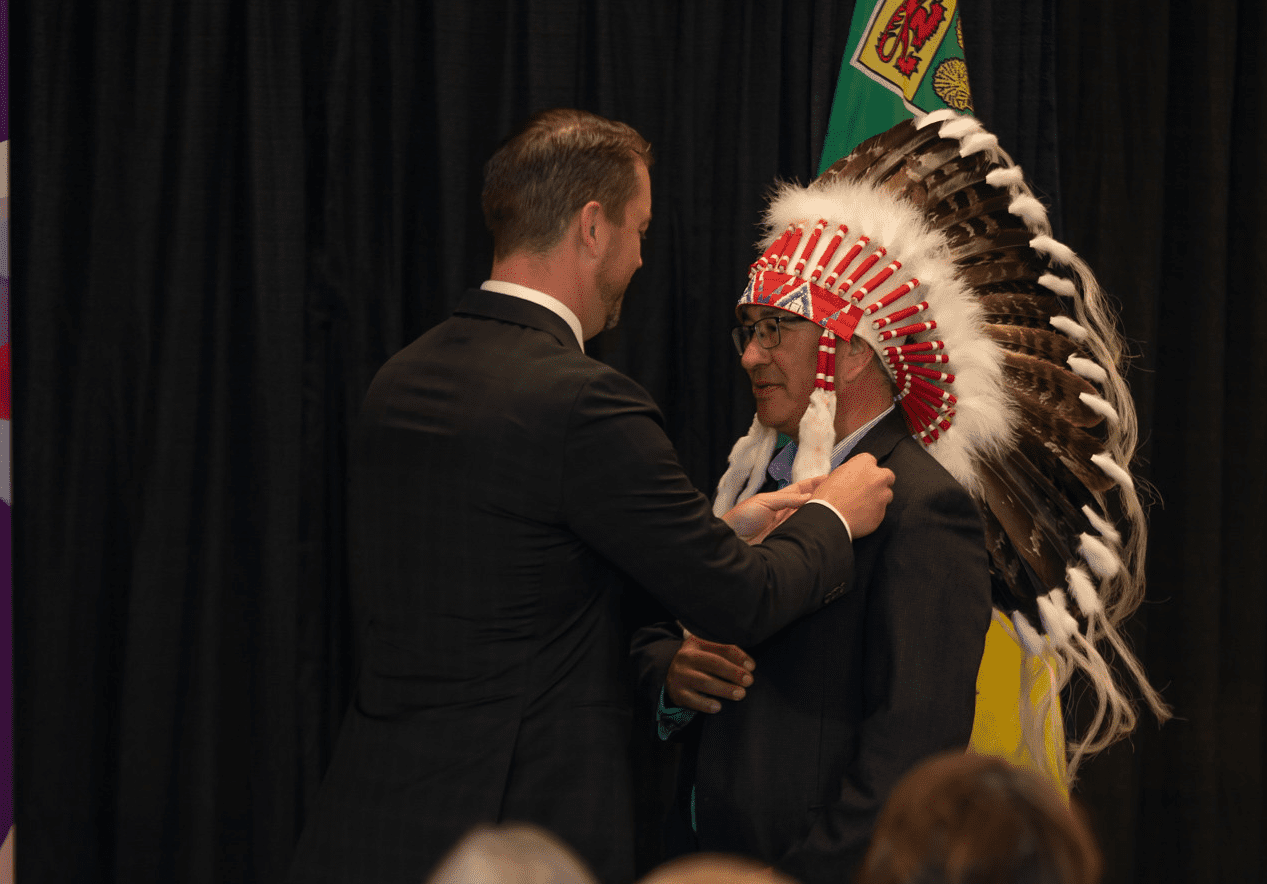 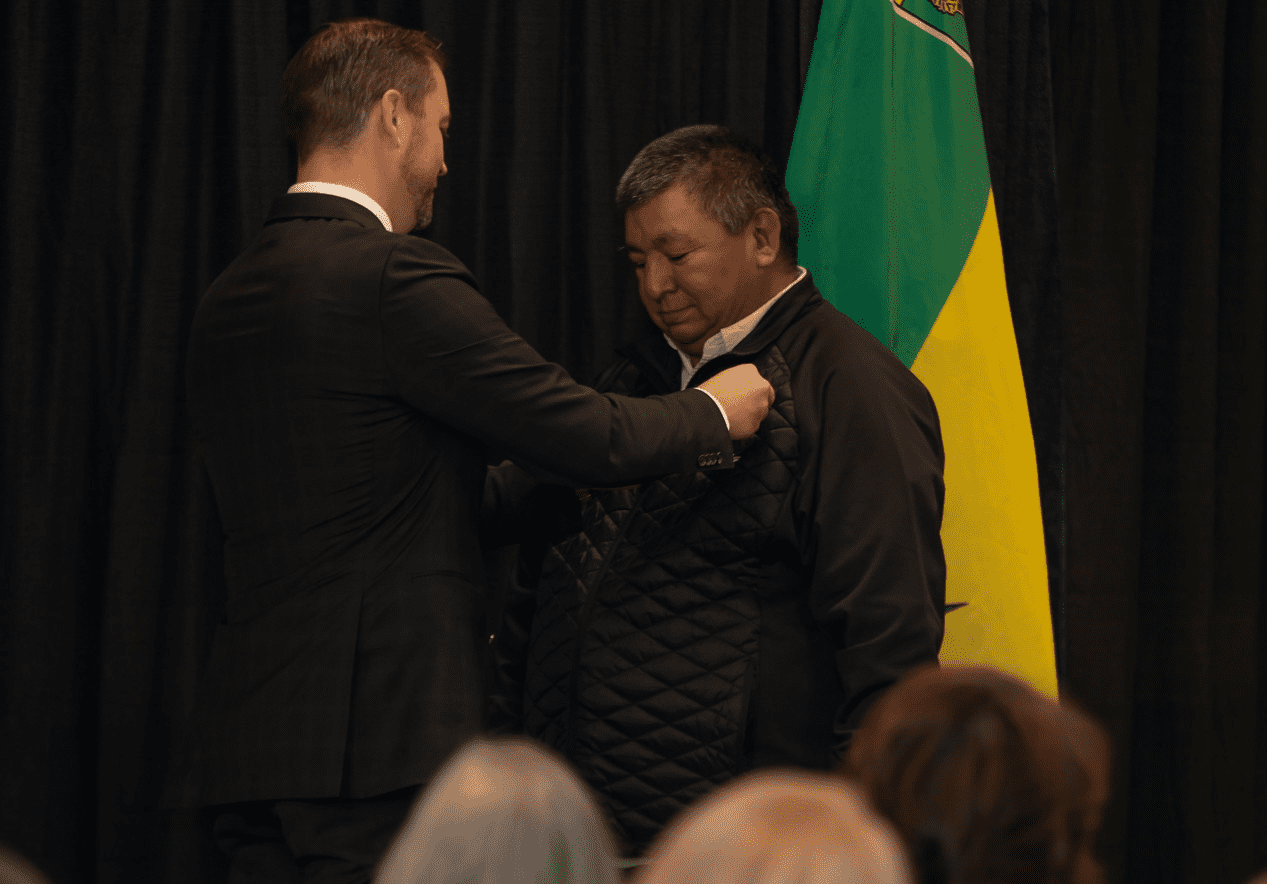