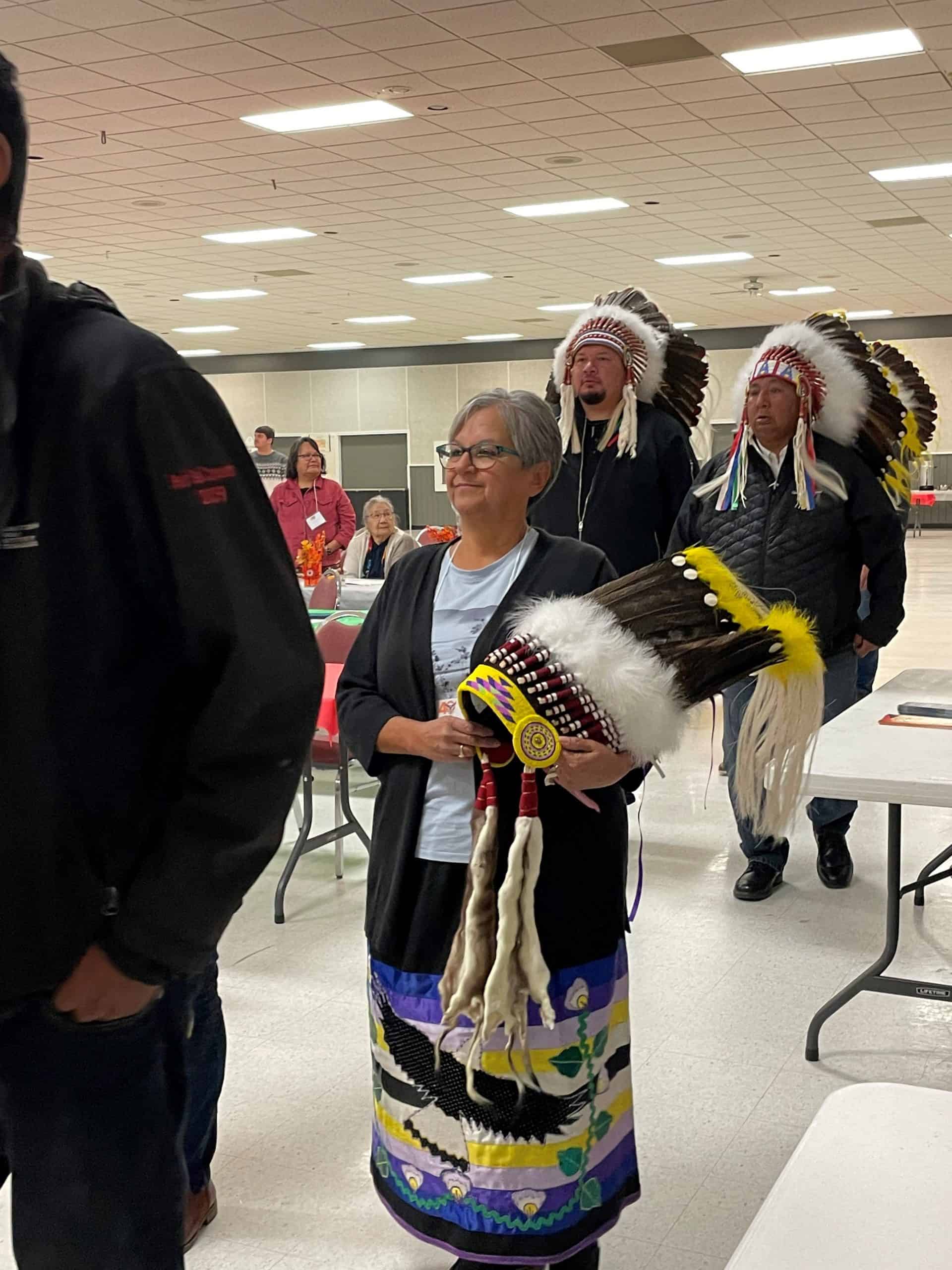 The fall Treaty Assembly for the Saskatoon Tribal Council brought the 7 STC First Nations together in Prince Albert. Tribal Chief Mark Arcand presented the numbers STC has helped through the Emergency Wellness Centre. 16,000+ beds housed. Over 30 families supported, and 1400 people have been helped since opening. More than 100 First Nation organizations have been served.

Discussion continued among the STC members regarding future development as well as more initiatives to help the homeless.

The STC has also been approached by cities throughout the province that are looking for direction and help when it comes to helping the members of their home communities.

Midway through the day, STC and the Dakota Dunes Community Development Corporation honoured Austin Bear, who served his community of Muskoday First Nation for 28 years and was the long-time Chair of the CDC

The Treaty Assembly was hosted by Chief Ava Bear and the Muskoday First Nation. An incredible group of young drummers (Prairie Thunder) added to the day. FSIN Third Vice Chief Aly Bear updated the delegation regarding her portfolios and received overwhelming support from STC. Health Minister Paul Merriman addressed the council as well. 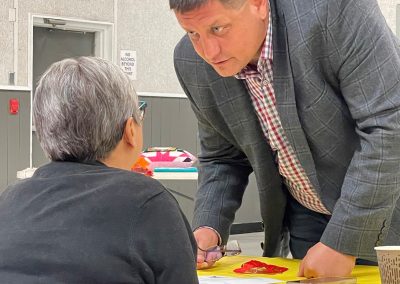 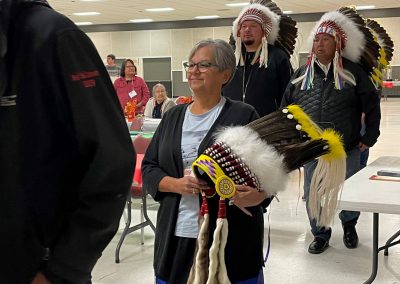 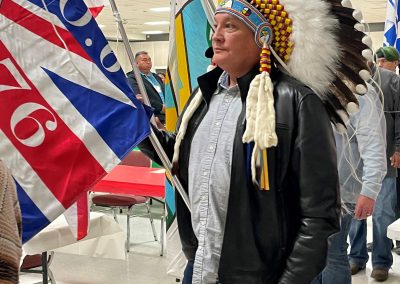 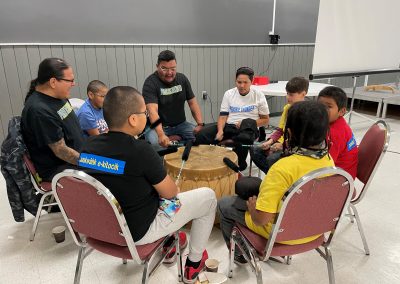 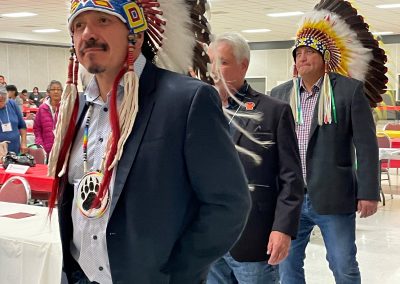 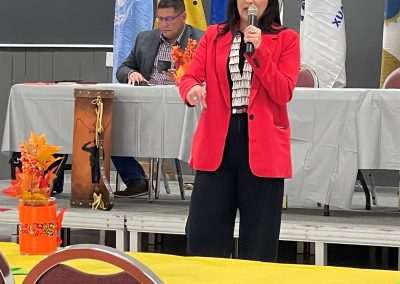 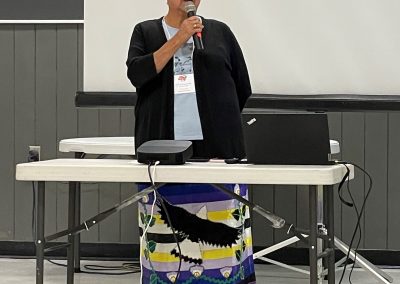 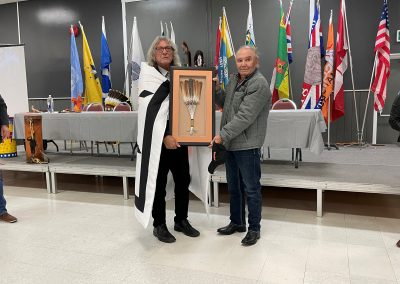 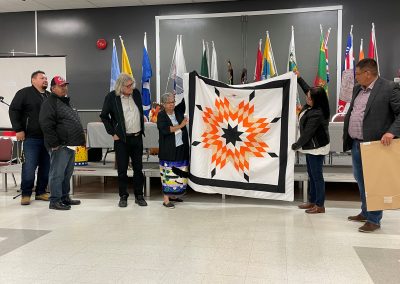 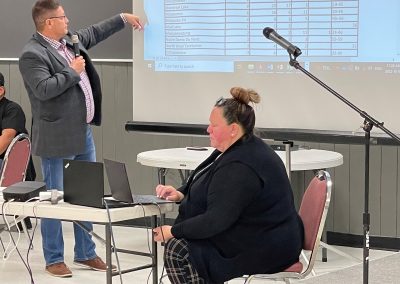